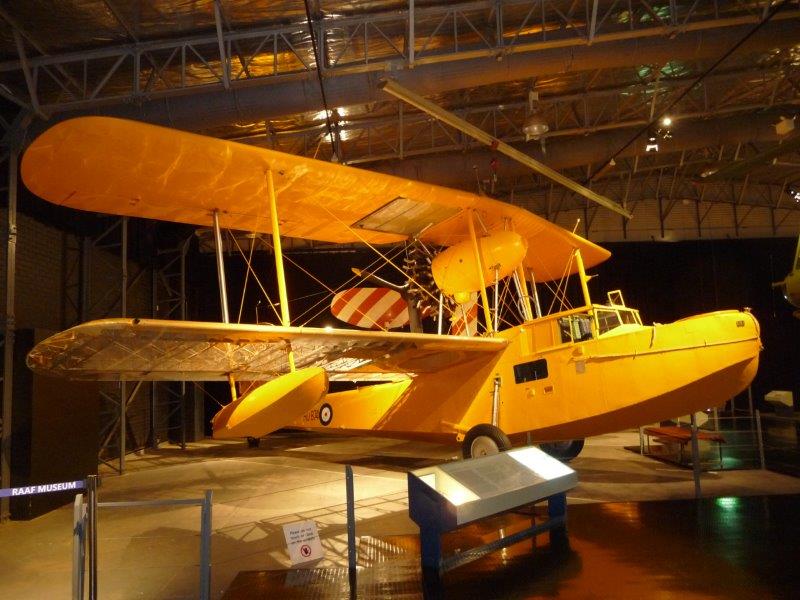 With Wally on a well earned rest for February it was over to me to lead the northern mid-week ride. The ride for the day was to start at Laverton and end with a guided tour of the RAAF Museum at Point Cook, with a ride out around the You Yangs and South Werribee in between.

Usually for this time of the year the weather has been a bit wet and at times cold, which is what the forecast had install for us. As I rode west towards the start point (Laverton) on the ring road all I could see ahead were dark clouds and the occasional lighting stike, great! With these conditions I wasn’t expecting too many riders turn up. But as I waited at the start point slowly four other dedicated riders rolled into the petrol station and we had a ride on. The planned ride for the day was only a short one at just over 100ks, as the museum tour of the was booked for 1100. With the weather not looking good my main points for the ride brief were the obvious wet conditions, and as we would be riding through Werribee South, tractors and mud on the roads were another hazard.

We headed towards Geelong on the freeway before getting off at Little River. After going through Little River we headed east towards the You Yangs, then south and skirted through northern Lara, before heading back north past the main entry to the You Yangs.

With the roads mostly straight the ride wasn’t too exciting, except for a couple of kangaroos that had decided to see if the grass was indeed greener on the other side of the road. Fortunately for me, and I think the roo, I only clipped him with the bike’s engine bar. I stayed upright and the roo after a second or two on the road took off for that greener grass. We pulled up to check if there was any damage to the V-Strom, luckily there was none, can’t say the same for the back of the pants though!

After a few minutes chatting about the close call we headed back east through the backroads to Werribee. Making our way into town the rain that had threatened all morning made an appearance. After crossing over the freeway we took a right to do a lap of South Werribee. The combination of rain and the mud dumped by farm machinery made riding a bit more challenging as we made our way down around South Werribee and finally onto the Point Cook RAAF base.

By this stage our bikes were absolutely filthy, covered in what could only be described as ‘baby shit’ brown mud. John’s (Best) BMW was an absolute mess and Stan’s (Rogers) not too far behind. At least the fellas would have something to do over the next day or two.

We were greeted by Ian (Snadden) and Colin (Sullivan) who had made the wise decision of driving to the museum in Colin’s 1967 MG. After a coffee and a chat it was time for our guided tour of the museum. The first stop was an external hanger that housed the RAAF’s first jet bomber, the Canberra. It was here that we learnt that Reg (Hammond) as a young man in England had worked on the Canberra during his National Service with the RAF. Reg provided a few stories of his experience and the dangers around the planes ejection seat. Even our guide was happy to take a step back and listen to Reg to talk.

After the hangar we made our way back to the main museum to look through the rest of the planes and related things on display. Overall the museum is of a high quality with a lot of time and money invested in this public attraction, well worth the visit if you are down Point Cook way.

With the visit over it was time to head home. Although the weather was not the best for the day it was still an enjoyable day for those who braved the rain and mud. Thanks to Kevin (Bombadier) for taking care of the TEC duties for the day. 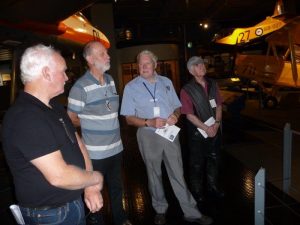 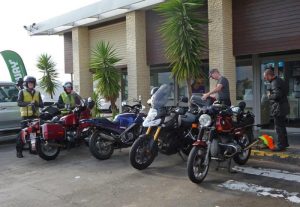 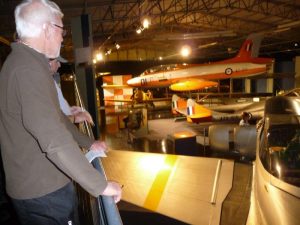 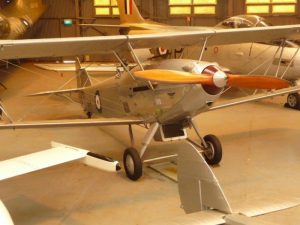