PLEASE NOTE: To join CMCCV, all applicants are now requested to attend at least one Club function (be it a General Meeting or a Club Ride) BEFORE their written and signed application will be considered by the committee. Thereafter, all applications to join will be considered at the next available Committee Meeting, NO EXCEPTIONS. After which the applicant will be notified in writing as to the outcome.

It is now the policy of this Club that all financial members will be a member for no less than six (6) months when applying to put a motorcycle on the Club Permit Scheme (CPS) through this Club.

Visit our Facebook page for more photos, information and to connect with other members.

On a fine day in September 1992 a neighbour and I were standing at the front of my property at Tolmie talking about a Plymouth car he would sell me for restoration. When I mentioned that I would like to restore an old English motorcycle, he replied “I may have something that will interest you”.

In an old shed in the middle of a paddock, buried under materials and rubbish collected from clearance sales over the years was a 1936 Red Panther 350cc with many parts missing and totally rusted. It had been sitting there since the late forties having been payment of an outstanding debt. The bike became a two-year project of pleasure and frustration.

What I had was a frame, front forks, wheel and guard, handlebars, motor, original Dunlop ‘Drilastic’ saddle seat and part rear guard, and a clutch and gearbox from a 500cc BSA. The rear wheel was later found on a makeshift wheelbarrow.

While doing the rounds at Swap Meets I was able to obtain some parts in Ballarat: fuel tank, various levers and three gearboxes from which to make up one good one. Parts I could not find I had to make: rear chain guard, toolbox, headlight brackets, hand gearchange and linkages, and girder fork pivots.

The fuel tank’s condition was good until I gave it to the wrong person for repairs, chroming and painting – hence the frustration part of the project. It took 11 months to get it back in such a rusted condition I did not recognise it.

After sandblasting, powder coating, polishing and chrome work, two-pack paintwork and fitting original Avon tyres the machine was ready for Club judging – the results was two Gold Awards in 1995. If you haven’t ridden a 350cc red Panther (with a hand gearchange) you don’t know what you are missing, or perhaps you do! 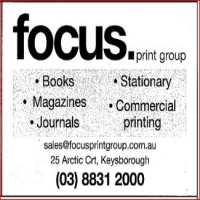 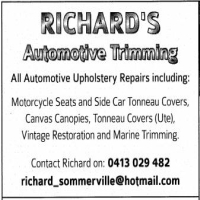 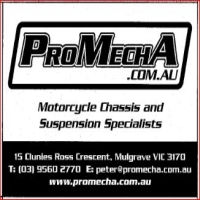 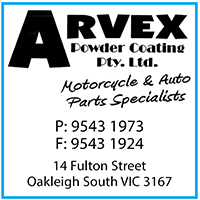 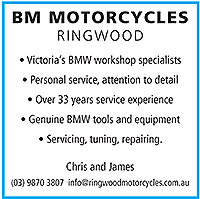 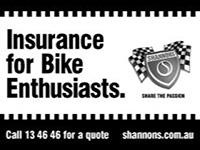 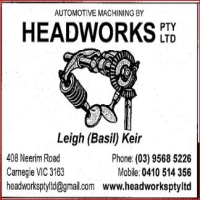 Want to Join the Classic Motorcycle Club of Victoria?